One-of-a-kind destination for school groups which can be enjoyed all year round.  Quebec City, in the mainly French-speaking province of Québec, lies on the St Lawrence River and is the city to visit to gain a picture of the colonial past of eastern Canada. Visiting Quebec City is like visiting Europe without having to across an ocean.  Dating back to 1608, it is one of the oldest cities in Canada, and retains this charm with its architecture and the areas of narrow cobbled streets in Old Québec (a World Heritage Site). Its mix of cultures, First Nation, French and English, give it a unique atmosphere. Dominating the city is the Château Frontenac (opened in 1893), in the Upper Town. Now a national historic site, it affords amazing views over the city. Close by is La Citadelle de Québec, which forms part of the fortifications of Québec City, one of only two cities in North America still surrounded by fortifications. It is an active military installation and of the secondary official residence of both the Canadian monarch and the Governor General of Canada. It contains the oldest military building in Canada and is sure to arouse the interest of your history students. The streets of the Petit Champlain district are lined with bistros and boutiques reminiscent of Europe. Apart from its history, Quebec city has a range of activities and museums to entertain and edify. The Musée de la civilisation is a modern, interactive museum focused on culture and society and the Musée national des beaux-arts du Québec has a collection of fine art. In winter, you shouldn’t miss Québec City’s Carnaval de Québec, with snow sculptures, sleigh rides and ice skating. Every new year brings the return of the iconic Hôtel de Glace, a temporary venue made entirely of ice and snow. Québec City has it all. To experience this unique city contact one of our agents today so that we can put together a trip your students will always remember.

Let us know what questions we can answer for you! 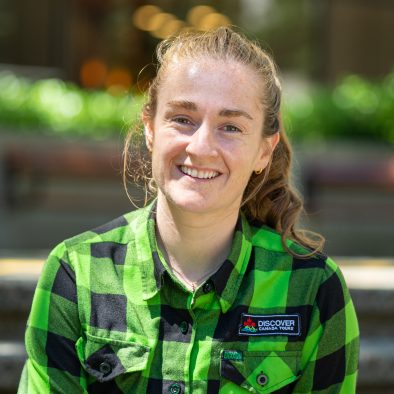 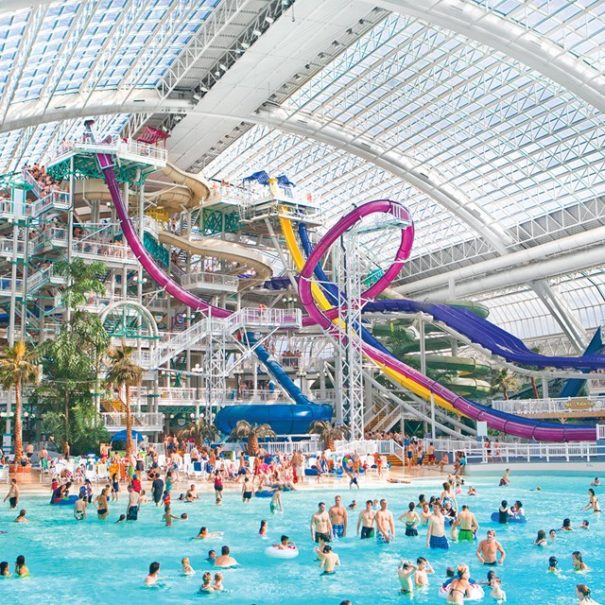 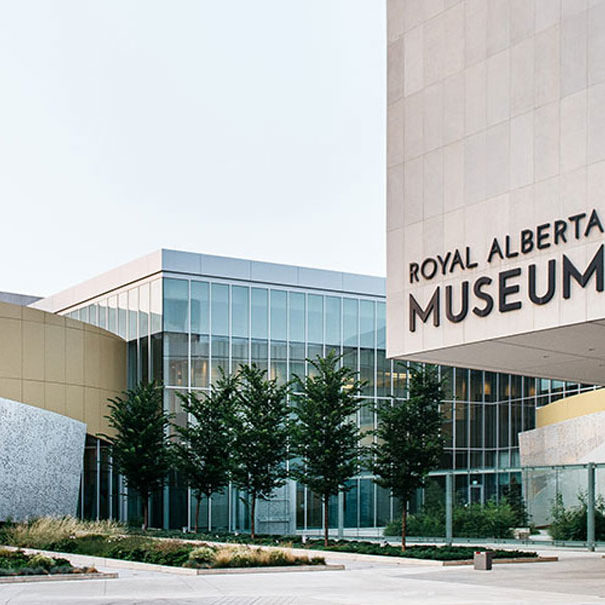 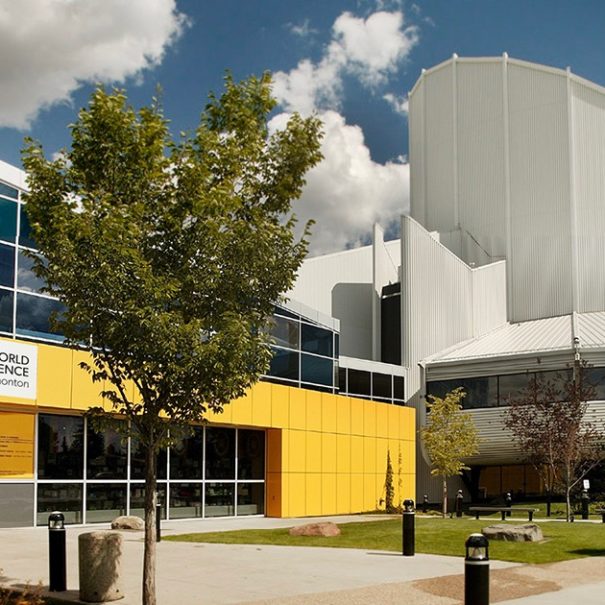 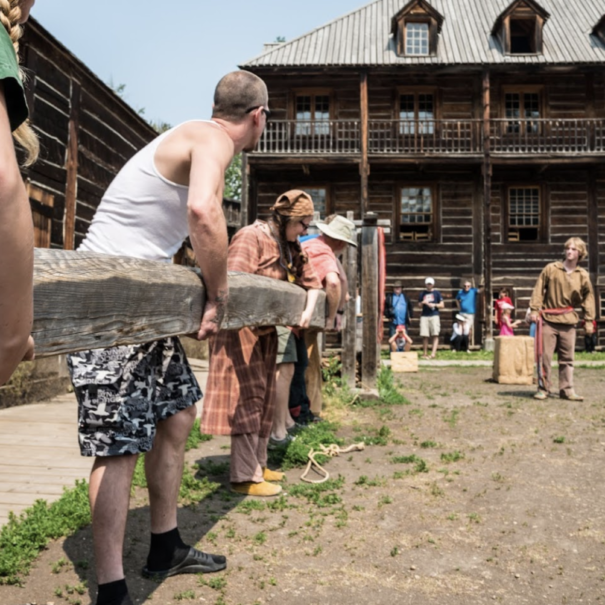 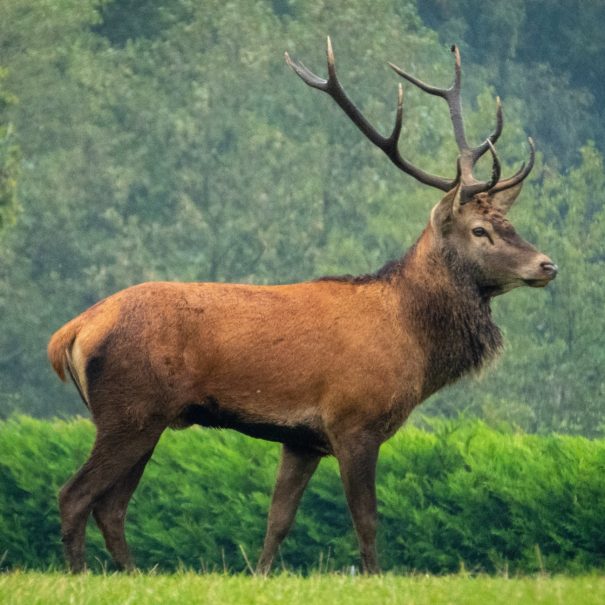 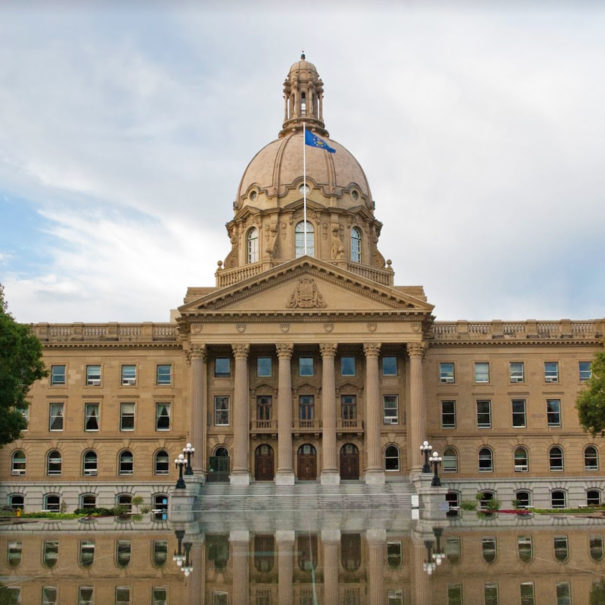 Tour of the Legislature (with Scavenger Hunt) 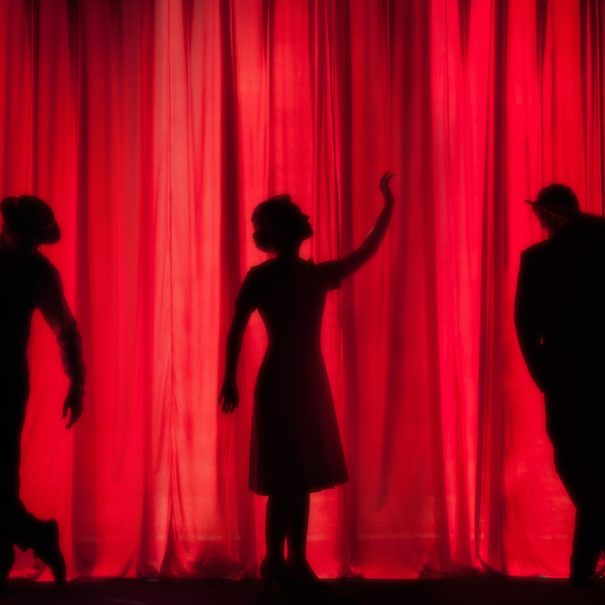 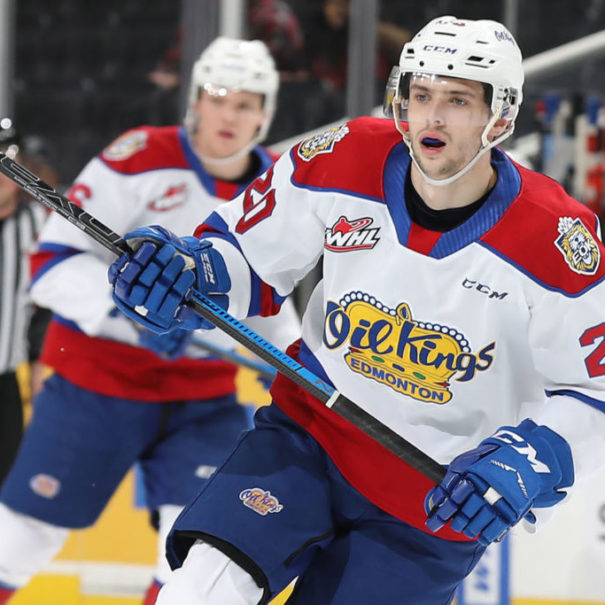